by John Miller, Collin County Libertarian Party member and delegate to the National ConventionGreetings Collin County freedom family! I wanted to give you all a report of my experience at our LIBERTARIAN PARTY national convention in Orlando Florida! 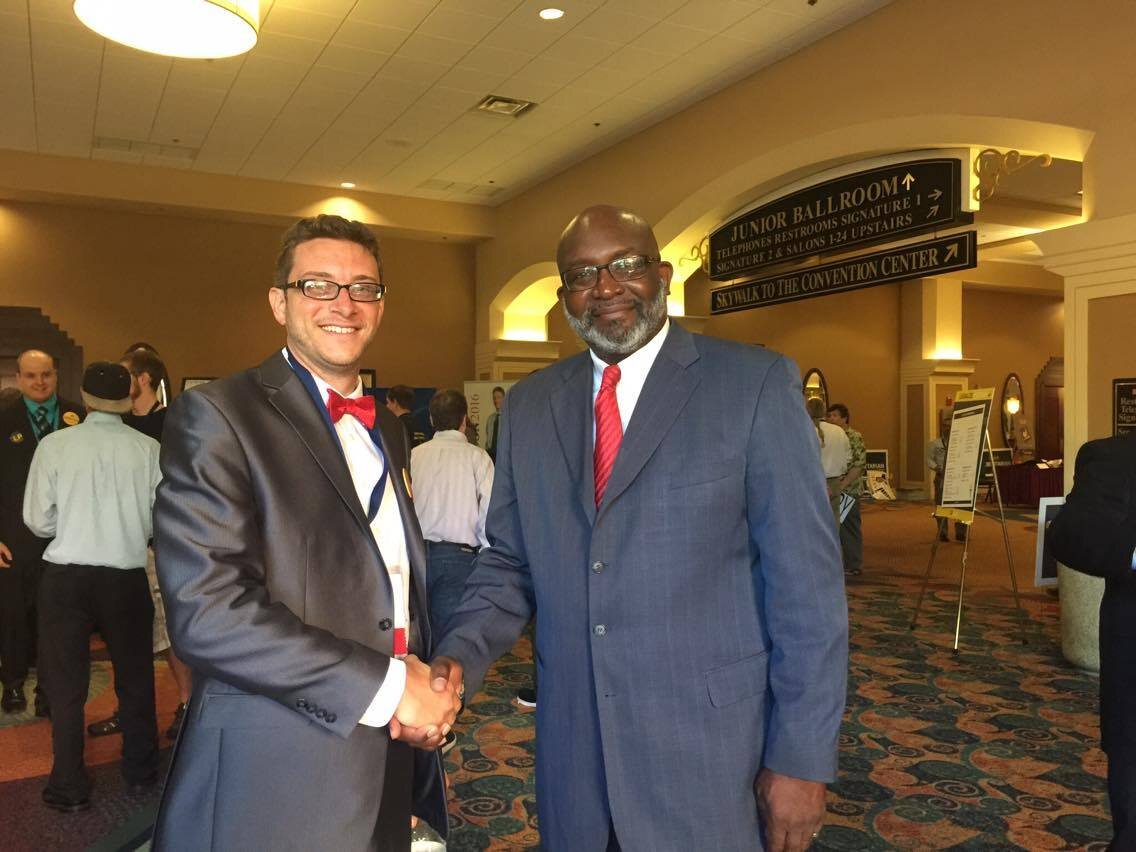 First of all, the bad.. It was in Orlando. Horrible traffic on Memorial Day weekend.Ok that’s all for the bad. Now let’s get to the good stuff..When I first walked in the Rosen Center (the convention hall) I saw weird characters all around me and I’m thinking “I know we are libertarians but did we go overboard this year?” Turns out there was a COSPLAY event going on nearby. Libertarians and cosplay characters sometimes blend together so you just never know! Was Austin Petersen Really just there to be dressed as Clark Kent? Was the person dressed in a ape suit running for president? Is that actually Vermin Supreme over there or someone dressed as him? The possibilities were endless. 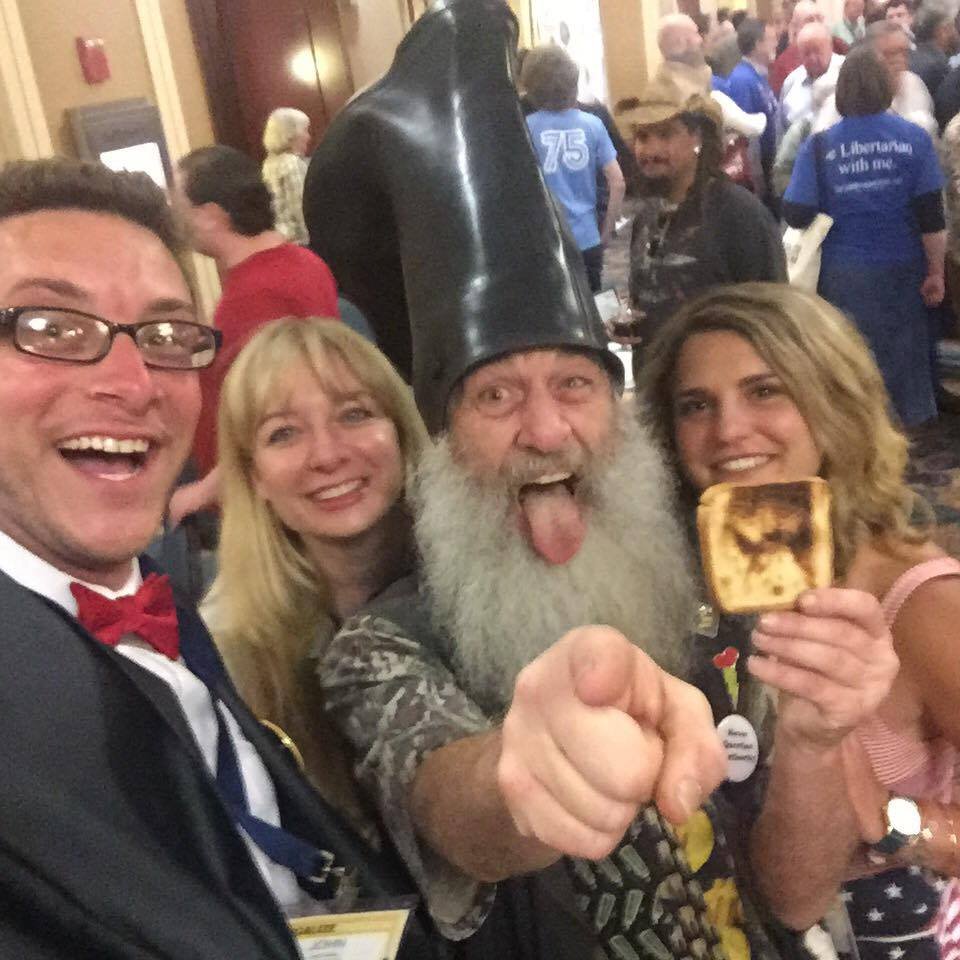 I’m sure you all have heard many stories about the convention by now but this is what I took from it..I was surrounded by wise, intelligent, and extremely talented people for a hand full of days and I wouldn’t trade it for the world. I went to Orlando to vote for Austin Petersen, and although he did not win the nomination I can speak for myself that I walked away with much more of an experience than I thought I would have. There were some rumors that some of the candidates were not engaging with delegates and “hiding”. This couldn’t be further from the truth. All of the candidates were willing to talk with anyone. Why wouldn’t they be? They need the votes

Yes, we did have a guy strip on stage. We did have one guy screaming in the convention hall. But if we look at the big picture, we all respected each other even though most of us may have been in disagreement with the single man stripping protest or the intoxicated loud man in the hallway. These moments were only seconds amongst the many days at our convention. We should be proud of ourselves for respecting the rights of others and sticking to our principles.It doesn’t matter who you are.. (Black, white, brown, tan. Gay, straight, both, neither. Christian, Muslim, atheist, agnostic) If you want to be a part of this party and a part of changing the world do not hesitate to attend one of our meetings. You will meet people that listen to you and have genuine concerns for your rights, regardless of the issue. If you are hesitant about attending a meeting or becoming a delegate just ask yourself, what could be more important than your freedom?Join us, and be a part of the revolution!