by Collin County Libertarian Party member Leonard MettersBack in September of 2015, the Social Security Administration sent me some money to which I was not entitled. I called and asked how to send it back. They replied that I shouldn’t send it back until they asked for it, or my account would get hopelessly snarled. 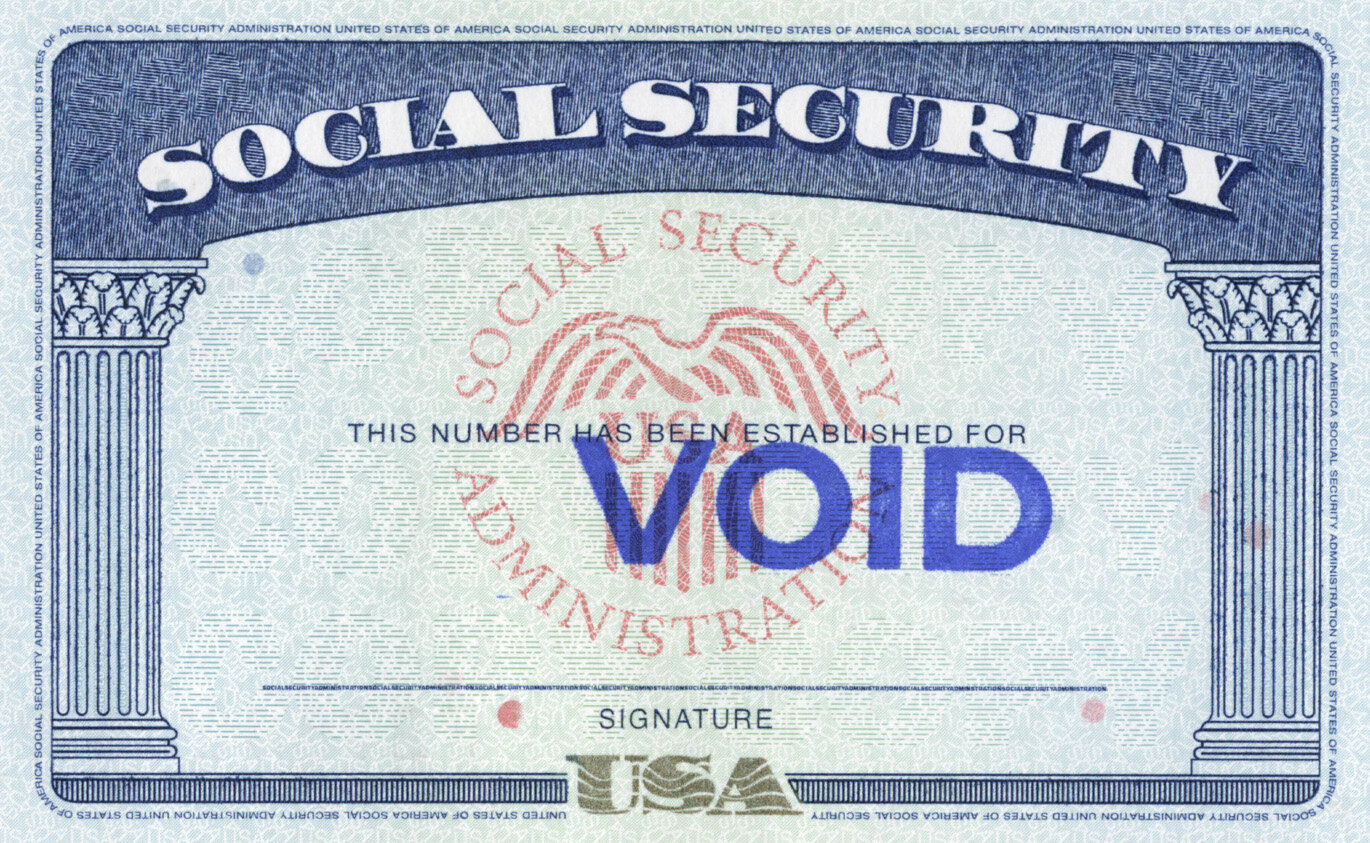 In October they sent me a letter and a form asking for their money back. I wrote a check and sent it in their special envelope. A month later the check wasn’t cashed, so I called. They told me they had 60 days to process anything, and couldn’t comment further. After 60 days, I called again, and they said they had no record of said check. I hand delivered a replacement to their local office in December, 2015.

Yesterday I got a letter from Social Security with my old check from October enclosed, telling me that the check was now not negotiable and that I should send a replacement.So, eight months after I send a check they find it, and five months after I replaced it, they want another replacement. If I couldn’t prove I’d already paid it back, they’d simply withhold it from my next check. They assume no responsibility for their own records.Words of experience to any younger people reading this: When you deal with a Governmental agency, save EVERYTHING. You will need it.