What if taxpayers had a choice between the state-sponsored retirement system (Social Security), or a retirement fund managed by the private sector?Let us assume that a private sector fund invests all contributions into the S&P 500 index, and that the period under review extends over 40 years, from 1975 to 2015.Over the past 40 years, measured to the end of August 2015, returns on the S&P 500 compounded at 8.13% per year. US GDP grew at 6.09% per year over the same period.Social Security taxes are calculated on what is called “taxable earnings,” which were $14,100 in 1975. These were adjusted every year to $118,500 by 2015, i.e., at a rate of 5.47% per year. During this period, the government increased the tax rate nine times. The rate was temporarily cut by 2 percentage points in 2011 and 2012. There is talk of increasing the tax rate yet again.

Assume an individual earned a constant 80% of taxable earnings from 1975 to 2015, that is, $11,280 in 1975 and $94,800 by 2015. Assume the individual chose to invest his social security taxes (employee and employer’s contribution) in an S&P 500 index fund.The $1,320 in social security taxes collected in year one would have grown to $30,213 by year 40. The social security taxes collected in year two ($1,432) would have grown to $26,127.Added together, if all the individual and employer’s social security taxes were invested in the S&P 500 over the forty-year period from 1975 to 2015, the resulting portfolio would be worth $963,237 by 2015. Total contributions would have amounted to $311,062.Currently, the dividend rate on the S&P 500 is 1.91%. The $963,237 portfolio would yield $18,398 in dividend income. From 2015 to 2016, the portfolio would have increased by another $125,582, bringing the total value of the portfolio to $1.088 million, and generating $20,796 in dividend income.The maximum monthly Social Security benefit payment for a person retiring in 2016 at full retirement age of 66 is $2,639, but this amount is only payable to those who had the maximum taxable earnings for at least 35 working years. In our example, our hypothetical individual only earned 80% of the maximum taxable earnings. The estimated average monthly benefit for “all retired workers” in 2016 is $1,341 (Investopedia).To purchase an annuity of $1,341 per month, increasing at a rate of +3.23% per year, requires a payment of approximately $300,000. After 20 years, the payment increases at a rate of 3.42% per year. With a portfolio value of $1.088 million minus the cost ($300,000) of an annuity paying $1,341 per month, the average “retired worker” has been short-changed by about $785,000.  A common refrain in the media is that the average American has not saved enough for retirement. However, it is the inevitable outcome when taxpayers are coerced into a government pension fund that leaves them woefully short of a sizeable nest egg after 40 years of labor.An S&P 500 index fund would have been a much better option back in 1975. Even if the differences between the returns on the S&P 500 and what the government-run retirement fund promises to pay are not that stark, non-monetary considerations supersede all else.Cash contributed to a fund, independent of the US Treasury, would have been legally owned by the individual. This means that in the event of death, the investments in the private sector fund would form part of the deceased’s estate.In addition, an individual’s decision to time his retirement would not depend on the government determining the size of his social security stipend at the age of 66 or 70.

There is serious talk in Washington to introduce a means test. In other words, any responsible taxpayer who has saved for retirement and forgone overseas trips, boats, imported SUVs, and other luxuries, faces a rude awakening. The size of an individual’s “excessive” net worth could cut his social security income in half, or even exclude the individual altogether from collecting on social security.Why would anyone argue that Washington is better equipped to provide young people with a retirement plan? 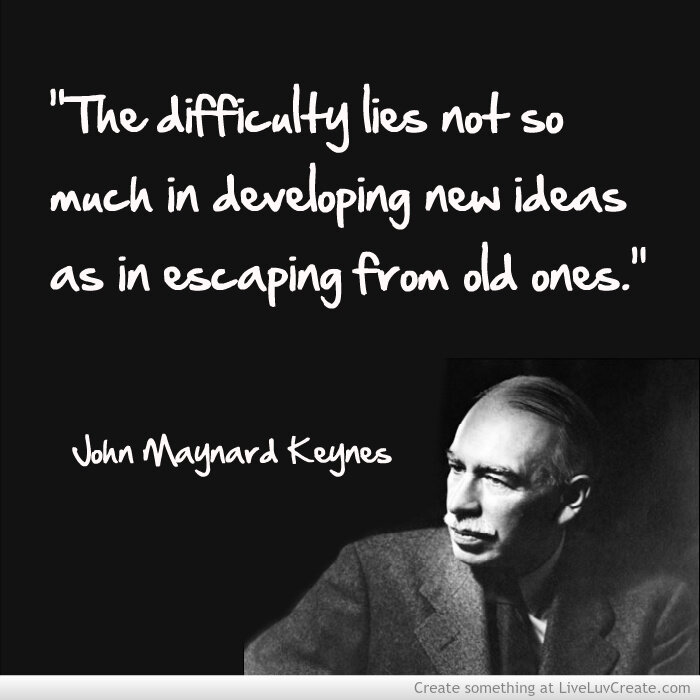 A private sector plan would be subject to laws that regulate pension plans. The promised future benefits would have to be covered by sufficient plan assets (investments) to guarantee the promised annuities. The government “pension plan” offers no such guarantees. Government promises are covered by Washington’s ability to print money. Washington also has the ability to change the rules along the way, whereas a private fund will fulfill its commitments to the letter.Forget about reforming Social Security and all the political bickering that would accompany such a process. Just offer young people a choice to opt out. If Social Security were such an irresistible deal, nobody would opt out, right? The ability to opt out could be tied to a condition that the taxpayer must contribute a certain percentage of pre-tax wages to a privately run retirement fund that cannot be accessed until the age of 65, and then only in annual increments, or instead to purchase a lifetime annuity.